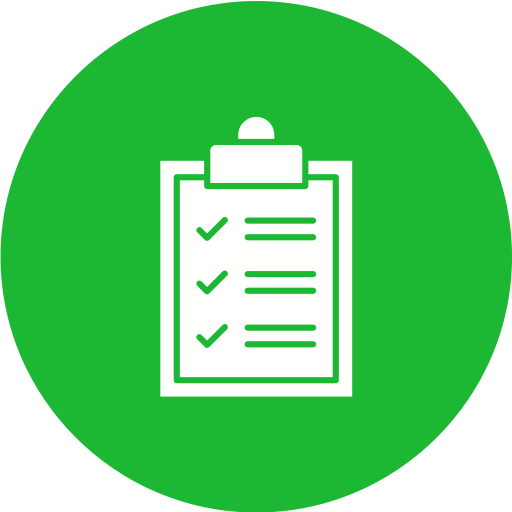 What does a nexus letter need to say? - VA Independent Medical Exams & Nexus Letters For Veterans
Skip to content
July 14, 2021 admin
A

What does a nexus letter need to say?

A claim for a Veterans Benefits Administration (VBA) disability compensation award must be based on irrefutable evidence. If the claim leaves any doubt in the mind of the rating specialist who makes that award decision, you may be denied.

This is often the case when the veteran alleged that an injury or illness that occurred in service has worsened over the years. While the condition may have been relatively minor then, it’s significantly disabling today.

To show that there exists a connection between his/her documented service event (exposure to CBR elements, wounding, illness) and a condition today (cancer, worsening of original injury, etc.) requires that the veteran present a favorable opinion of an expert who agrees with his/her thought process. This is known as a nexus letter. A simple definition of nexus is: Tie; bond; link; connection or interconnection.

When writing a nexus letter, a few points to remember are in order:

Although it may not always be an absolute requirement, it will lend a lot of weight if the writer of the nexus letter has recently examined the veteran. The doctor who writes the letter does not have to use absolutes or conclusions in his or her statements. Opinions are made based on conjecture of observing facts and possibilities arising from those facts.

In practical terms, the nexus letter is a powerful tool for the veteran to use to establish a claim. Often the VA will recognize that the physician who writes your nexus letter is better trained, better experienced or spent more time examining you than a VA Compensation and Pension (C&P) examiner did. In many cases at the VARO level as well as the Veterans Board of Appeals and in higher courts, the expert opinion expressed in a nexus letter has been the deciding factor that wins a Veteran those well deserved benefits.

Many physicians, both civilian and VA doctors, are reluctant to write such a letter. Sometimes, they are concerned that there are legal pitfalls that can arise from writing disability letters and they want to avoid such. While there probably are some legal issues to consider, I’m not aware of any physician ever suffering any repercussions from writing a truthful, factual nexus letter.

In my experience, the physician is most often simply too busy to write such letters or isn’t sure of the proper statements to make. Keeping it simple is your best chance for the doctor signing the letter. It is also best to have your doctor write the letter on his letterhead.

If the veteran’s personal doctor won’t write such a letter, the veteran will have to seek out a physician who specializes in Independent Medical Examinations or IME’s. The doctor who is a specialist in Independent Medical Examination is usually thought to be above reproach as their living depends on their reputation as an impartial reporter of facts. They will often know the language that’s needed very well and they spend a lot of time examining the patient and reviewing the records.

The IME doctor may be expensive and the veteran must pay the bill up front and out of his/her own pocket. These IME opinions may cost from $600.00 to $1500.00 or more.

There is no guarantee that the IME doctor will agree with the veteran’s thinking and if the report is not in agreement with the veteran, he/she will not get their money back.

Permalink
Back to Top